You are here:Home » Posts tagged "adventure travel in India" 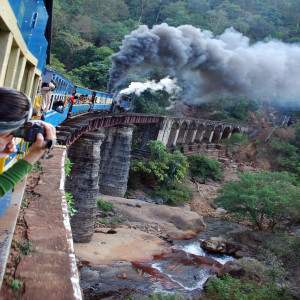 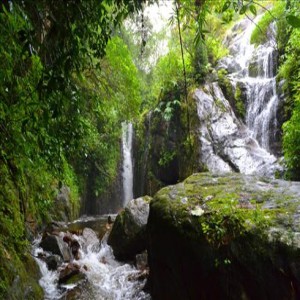 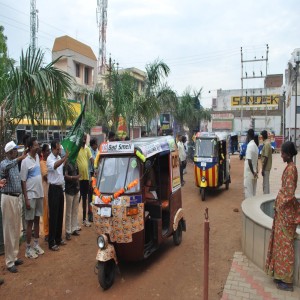 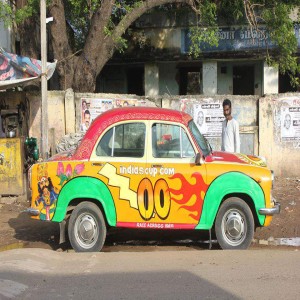 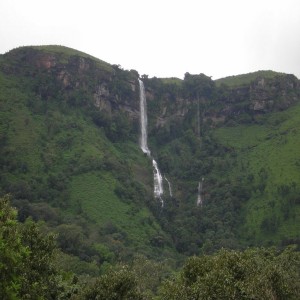